Over the holidays the Red Pill came up more than once, in a lot of different contexts.  One intriguing discussion revolved around my definition of a “Wolf Alpha”.

For those of you just joining us, my own variation on Vox Day’s brilliant Socio-Sexual Hierarchy involves dividing clear masculine “Alphas” into different sub-categories, based upon their focus.  Each one is clearly an “Alpha Male”, but they present differently, have different values and concerns, and they express their Alpha nature very differently. 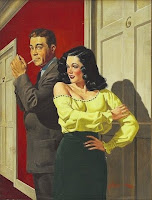 The one commonly known in the PUA community is the “Bull Alpha”.  This is the traditional playboy, the over-sexed harem-developing dude who can commit to a hairstyle more easily than committing to a woman.  Often driven professionally, successful, and extremely self-confident, the Bull Alpha might love women, plural, but settling on one woman is against his nature.

The Bull Alpha is the natural PUA.  He's got Game as an innate talent.  Pussy is a sport for him, perhaps a passion, but he's into variety, not consistency. 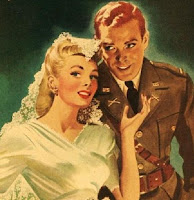 Then there are the Bear Alphas.  I won’t get into them much here, considering the discussion I make of them in the book (still waiting on word).  Basically, Bear Alphas are the kind of men who other men admire and who are often so committed to an ideal that their family, wife, and personal lives are secondary to that ideal or passion.  Sometimes Bear Alphas are, indeed, openly gay, but more often they are studiously non-sexual, seeing any devotion of energy to such things as detracting from their commitment.   But Bear Alphas are their own unique kind of Alpha Male.

But then there are the Wolf Alphas.  Wolf Alphas, unlike Bull Alphas, are more interested in finding an excellent wife and devoting themselves utterly to their family.  Wolves are highly social creatures, just like humans, and the social hierarchy of the pack is an important survival function for the species.  A Wolf Alpha is a man who has essentially made the survival and prosperity of his family, and the members thereof, his personal responsibility. 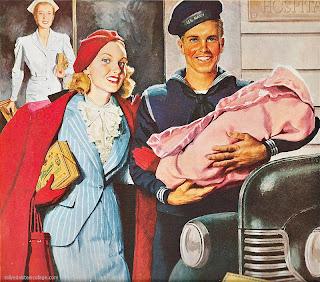 Bull Alphas make their personal vision or ego their personal responsibility, and see the fulfillment of that vision as proof of their success.  That success is validated by the mad poon they can pull as their confidence and success makes them irresistible to a lot of women.

Bear Alphas have made the ideals and vision of the non-familial group their personal responsibility, and see the continued prosperity and success of that group as a reflection of their personal success.  Their success is validated through social respect and the praise and acknowledgement of their professional peers.

Wolf Alphas have made their family their focus.  Their dedication and devotion is to their personal social and genetic clan, in which they assume a leadership role.  This often means gently dominating the family to ensure proper security, health, and guidance for everyone, as well as undertaking to provide as many resources as possible for the family.  A Wolf Alpha’s dedication to his family (including his wife) is not a betrayal of his Alpha status – it’s an expression of it. 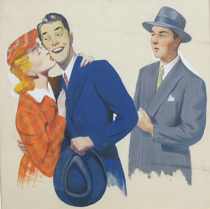 Why is this important?  Because in chasing down Alpha, women often catch a whiff and don’t recognize the specific aroma.  A woman can find a Bull Alpha ridiculously sexy and entertaining, but trying to build a life with him is going to be a full-time job, as you fight off both predatory women and his own urge to stray.  A woman can invest great hope in a relationship with a Bear Alpha, because of his great passion for a cause or an ideal – particularly if she shares that ideal or holds that cause dear.

But a woman who marries a Bear Alpha is in for a long and frustrating relationship . . . and more than one Bear Alpha has been secretly bisexual, as his charisma and passion attract same-sex attention.  Marrying a Bear Alpha might give a woman great social prestige, but its unlikely for her to find the relationship deeply fulfilling unless she, too, places the common ideal above the needs of her relationship and family. 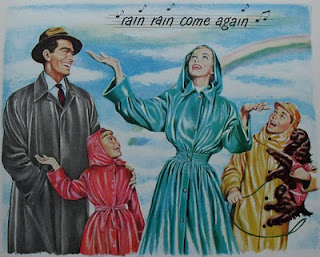 Wolf Alphas are different – they are actively seeking to breed with a long-term, committed partner.  And they frequently masquerade as high Betas or even Gammas, as they seek out that perfect Mrs. Wolf to build a family with.  They may even masquerade as a Bull Alpha or (more rarely) a Bear Alpha in their quest, in order to ferret out a prospective wife’s character and values.

Wolf Alphas have very high standards, but they are also ridiculously loyal and protective once they have committed.  Their success is based almost entirely on their functioning family, and they will make nearly any sacrifice to that end – including forgoing promotions and employment opportunities a Bull Alpha would find irresistible, and a Bear Alpha would feel duty-bound to accept.  A Wolf Alpha’s success is proven in raising his children to maturity and preparing them for adult life, with the active participation of an equally-passionate mate. 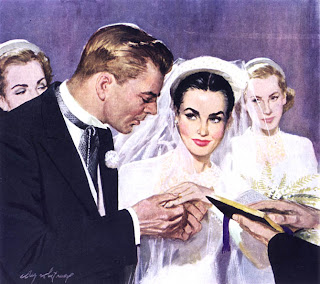 How do you spot young Wolf Alphas on the hunt?  They’ll often hang back and observe before plunging into a social situation.  They work well in groups, and will sometimes have 2-3 other dudes around them for cover, protection, and support.  They will frequently feign goofiness or make outrageous statements on early acquaintance in order to gauge a woman’s reaction.  When discussing the future, they almost always have a plan, even if they are willing to change it to suit their circumstances.  They often know what they want to do when they grow up, and they have no qualms about stating their desire for children and a wife – wife.

That doesn’t mean that it’s easy to get them to commit – indeed, one of the telling differences between a hard Beta and a stealthy Wolf Alpha is how easy it is to get the former to commit, and how difficult it is to win that prize from the latter.  A Wolf might screw you rotten and make you make the pig noise, but he isn’t going to introduce you to Mom or agree to go to your sister’s wedding until you prove yourself worthy.

Wolf Alphas have very little tolerance for infidelity.  Or any kind of disloyalty, but infidelity is particularly insidious to the Wolf Alpha.  It’s not just a crime against the relationship, it’s a crime against the mutual dedication to the family that a Wolf Alpha expects – and demands – in his life.  If a male Wolf Alpha does have an affair, he is often deeply wracked with guilt about it and considers it a catastrophic mistake. 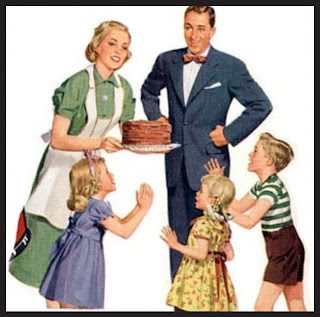 When folks in the Manosphere are throwing around the Alpha term, sometimes it’s helpful to stop and give some thought to the variations.  Just as there are different kinds of “Beta” (High Beta, Low Beta, Gamma, Delta, etc.) dudes, the different kinds of Alpha men who have mastered the art of manliness enough to impose their will upon the world are variations on the same robust theme.
Posted by Ian Ironwood at 12:00 PM