February is the month of romance, thanks to Valentine's Day, and when I'm searching for a good illustration to say "romance", the artist I start with is Coby Whitmore.  No one else captures the varieties and nuances of female expression, not to mention the subtleties of female posture.  And when it comes to meaningful art about the interplay of romance, emotion, and passion between a couple, Whitmore nails it.


Coby Whitmore was born in Dayton, Ohio, the son of Maxwell Coburn Whitmore Sr. and Charlotte Bosler, and attended the Dayton Art Institute. Following an apprenticeship with the "Sundblom Circle" of Chicago, Illinois, illustrator Haddon Sundblom, Whitmore joined the Charles E. Cooper Studio, on West 57th Street in New York City, in 1943. There he illustrated for leading magazines of the day and did other commercial art.


Whitmore's work influenced such comic-book artists as John Buscema, John Romita, Sr., and Phil Noto. Glen Murakami, producer of the 2000s Teen Titans animated series on Cartoon Network, cited Whitmore and fellow illustrator Bob Peak as "big influences on the loose, painterly style we have been using for the backgrounds". 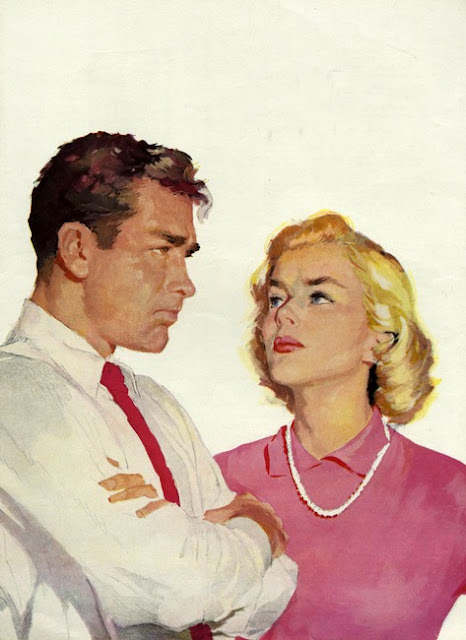 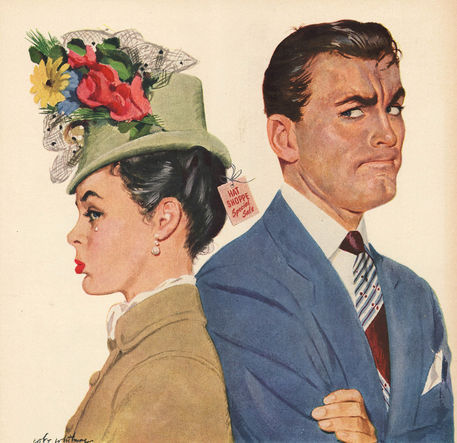 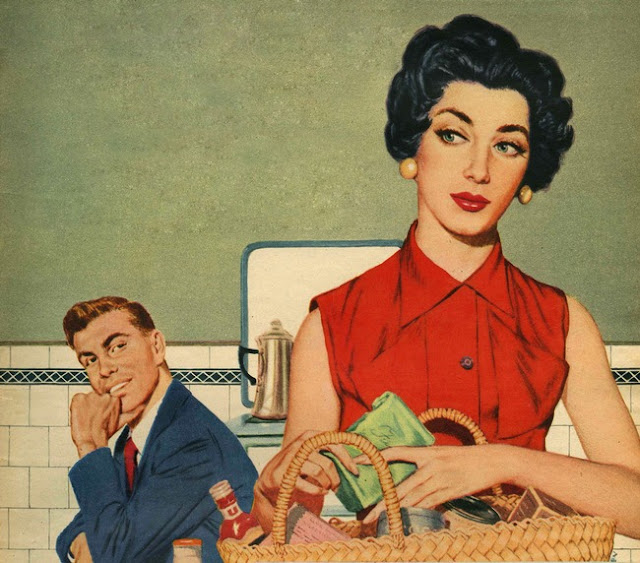 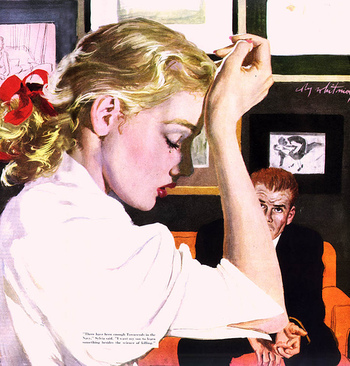 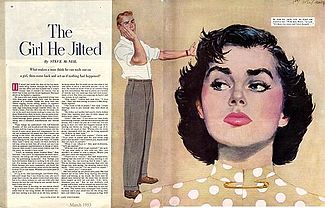 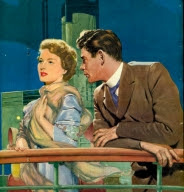 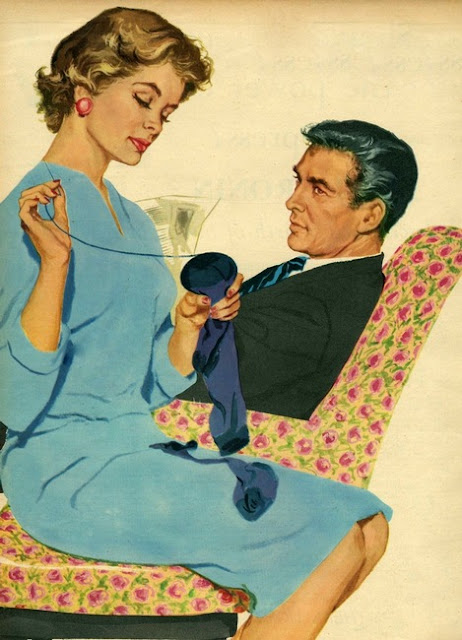 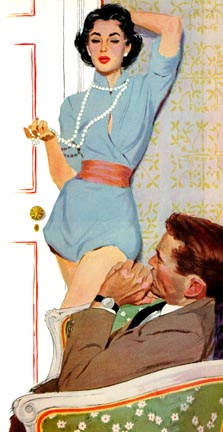 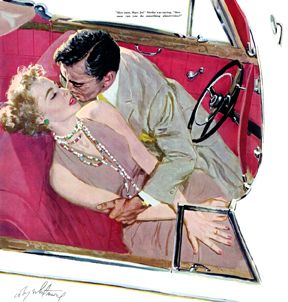 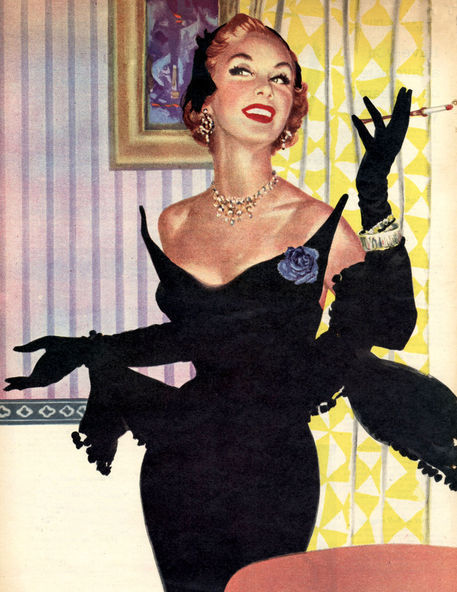 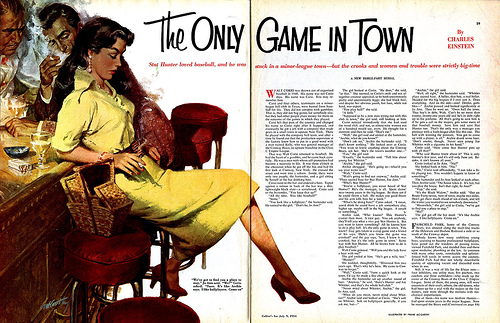 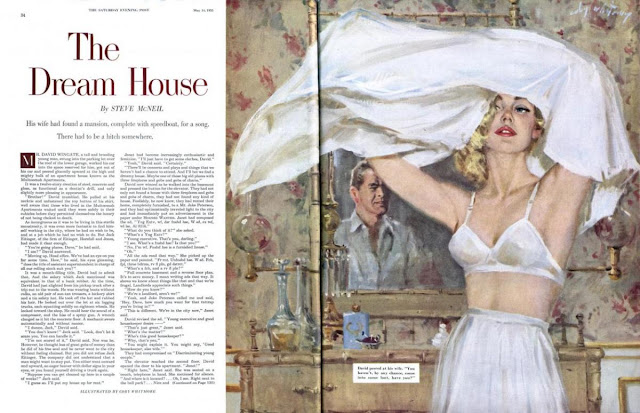 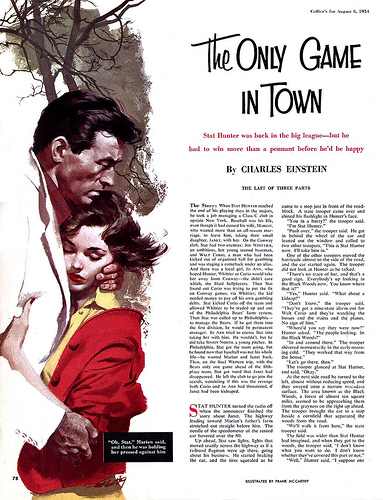 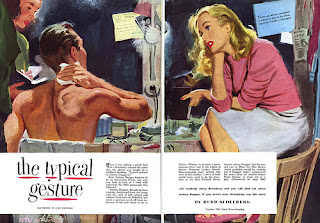 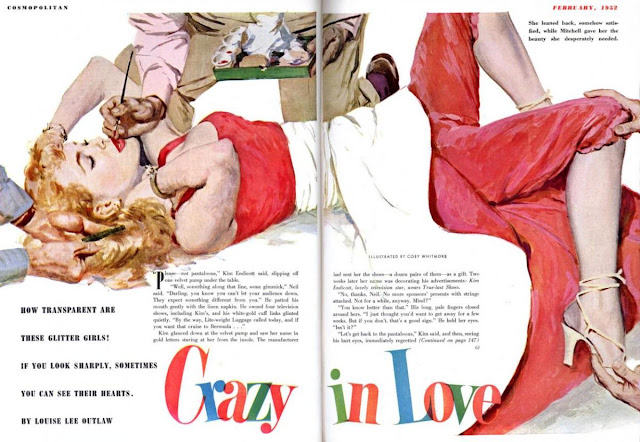 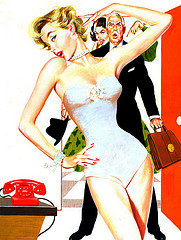 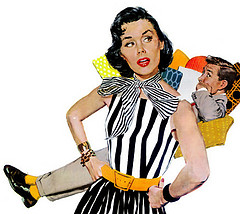 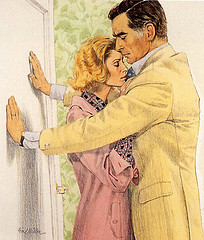 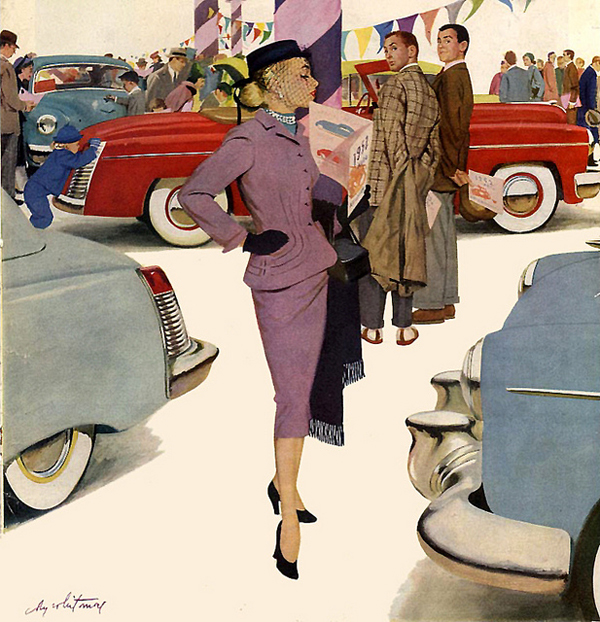 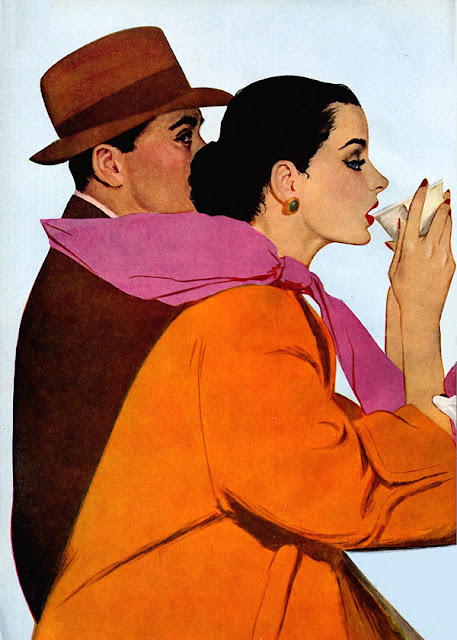 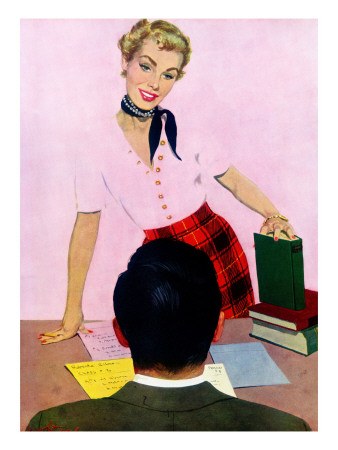 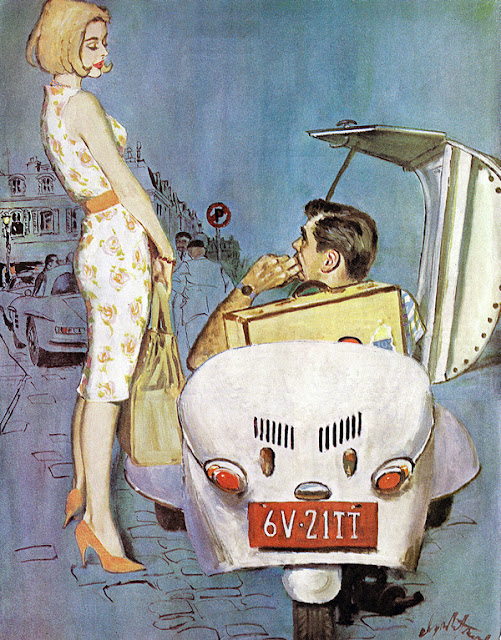 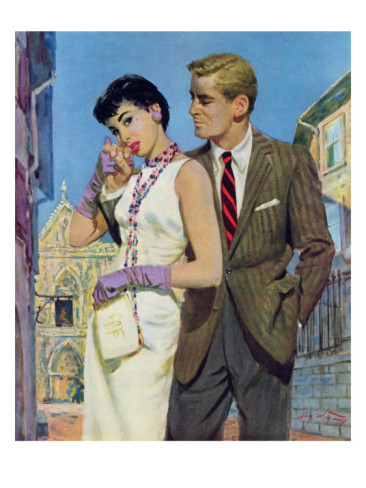 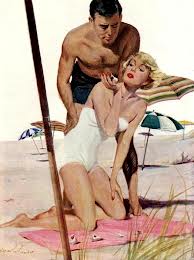