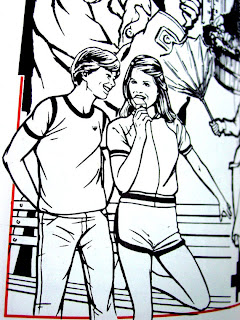 I always know that I've got a good idea for a blog post when one of my comments gets too long for the blog's limitations.  This happened today over at MMSL to Athol's answer to a question about initiating sex and making a move.  So here it is, in expanded form, because it's worth another glance.

Actually, it's pretty fundamental to Game.  Perhaps one of the most important aspects.  But let's start with the initial question of whether or not you should initiate or wait for her to initiate.